When I moved to the Bay Area, one of the first places I visited in San Francisco was The Embarcadero. I immediately felt in love with the magical view of the bay and the San Francisco's imposing skyline.
I remember it was a beautiful day of September when for the first time I felt mesmerized by the sunset's colors and the contrast with the city's lights and a perfect full moon over the Bay Bridge. 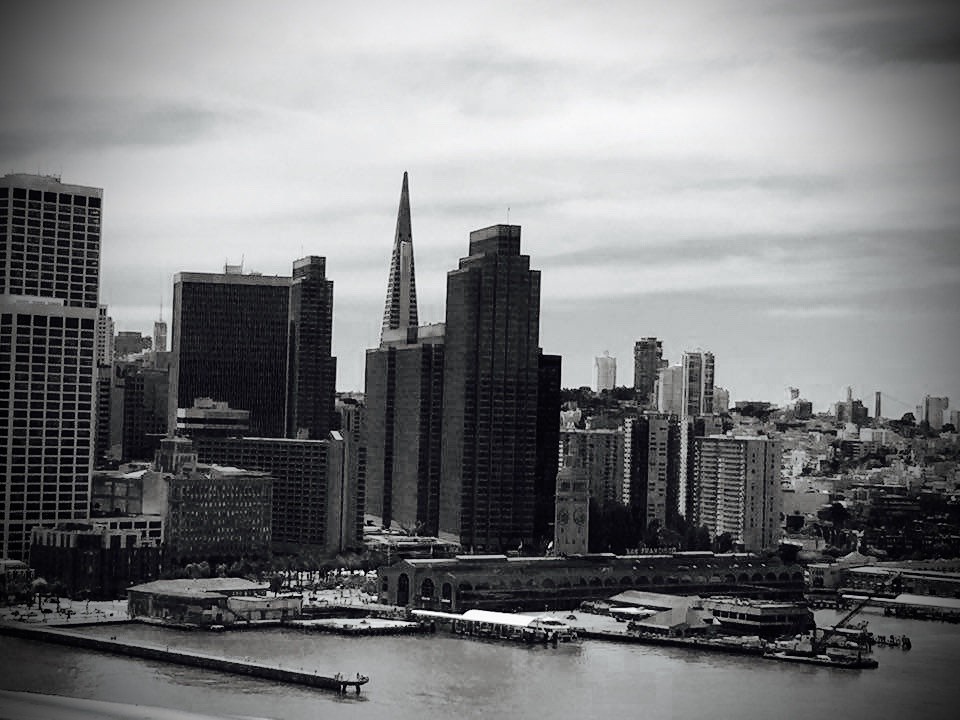 The Embarcadero's shoreline is home to many local people who enjoy walking, running or biking but is also one of the most visited destinations by tourists from around the world. While there are many restaurants and tourist attractions along the waterfront, what I enjoy most about The Embarcadero is how it promotes a sense of inclusion among different groups of people, celebrating diversity through music, self-expression, and interaction.